Here are a few articles that I wrote, interviews for press or TV short movies that I took part of. All are linked to Shanghai and its history. 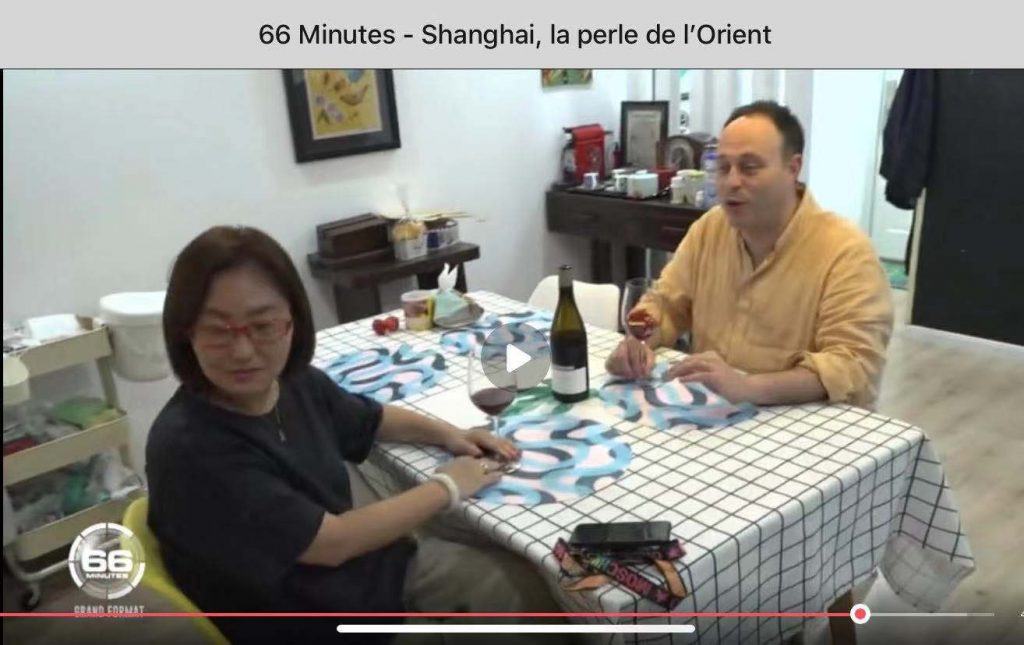 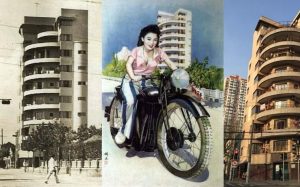 Walk in the steps of Léonard Vesseyres and Kruz, for Le Petit Journal, written with David Maurizot (in French only).

2014: Port d’attache, Shanghai – TV5 Monde
Filming of documentary “Port d’attache” / “Waterfront cities of the World” focused in Shanghai in November 2013. Filmed in French & Englidh, the program was broadcasted on TV5 Canada in May 2014 and on TV5 MONDE (Global French TV channel) during July 2014. The English version was then broadcasted on The Discovery Channel in 2017.  Click here for the English version of the program

Interview for Global Times (Chinese newspaper in English) February 2011: Preserving the past 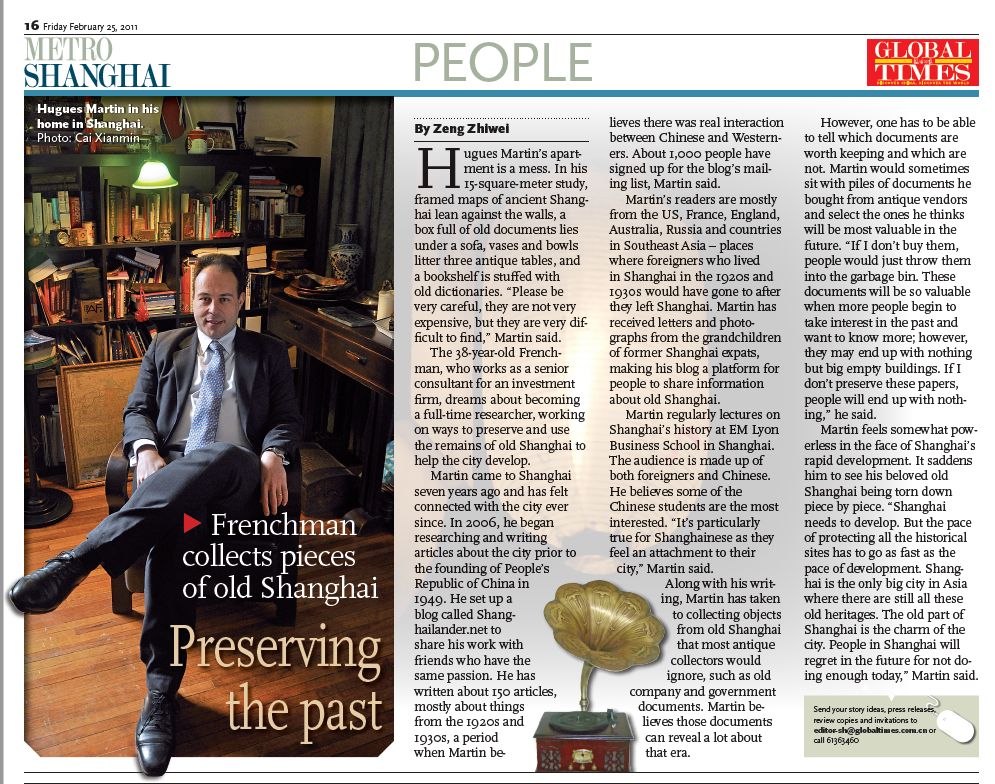 Shanghai Media Group: “The beautiful Fragrant Bund” – TV series of 10 episodes of 20 minutes about Shanghai history for Shanghai TV channel. 1 or 2 episodes are about Shanghai former French concession. I will be the presenter of the series both in French and Chinese (still under production) 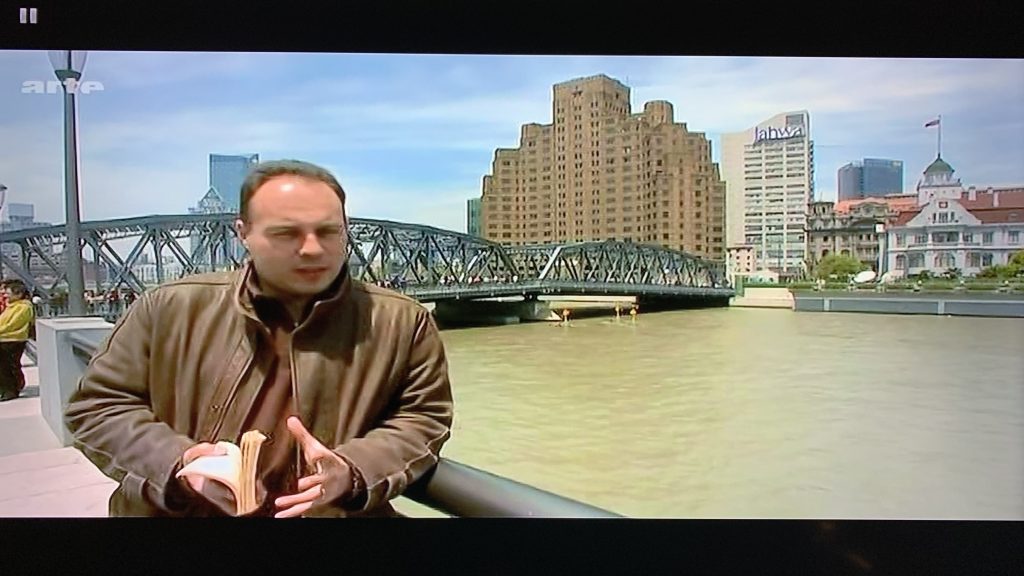 TeleMaison (French cable tv station) : “Shanghai entre ciel et mer” 52 minutes report about Shanghai. My part is about 1/3 of the air time with views of driving sidecar in the old part of Shanghai. Broadcast May 2010 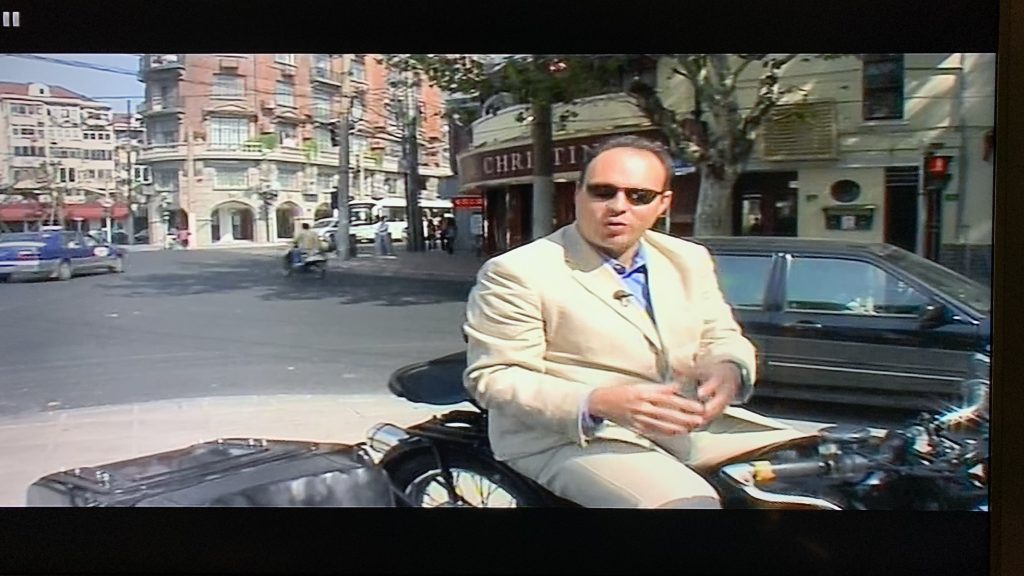