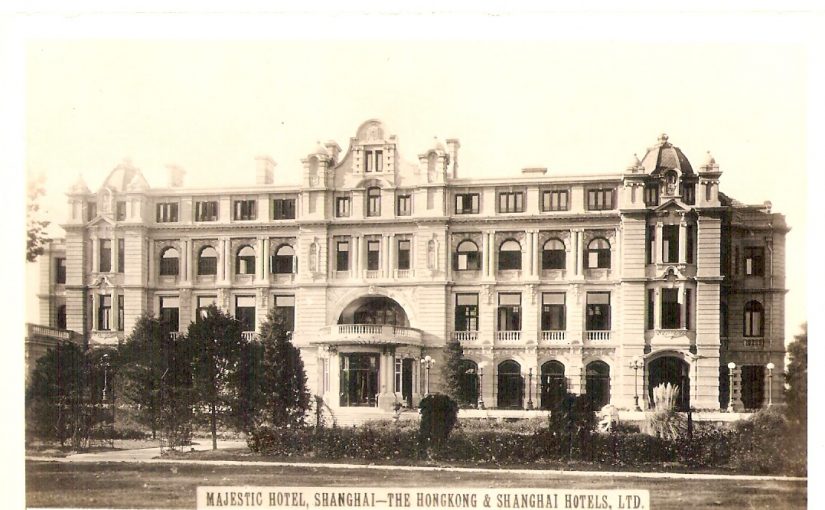 19 thoughts on “The rise and fall of the Majestic Hotel”